Another Margaret Atwood novel as a series 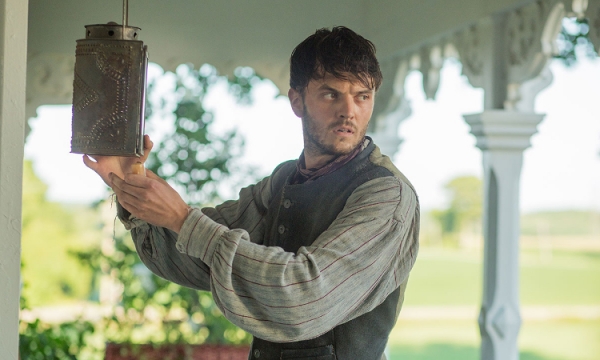 Margaret Atwood is one of Canada's most popular writers. Her novels have become bestsellers in many countries around the world. The fact that another one of her novels will be brought to television screens in the form of a series is also a testament to her popularity.

Netflix will be responsible for the adaptation of the novel Alias ​​Grace along with CBC. Her last novel to be filmed was The Handmaid’s Tale, which aroused many controversies due to its subject matter.

And what about Alias ​​Grace? Everything indicates that there will definitely not be a shortage of excitement and uncertainty here. The story told in the book and the series is based on real events that took place in Canada in the nineteenth century. Grace is sentenced to life imprisonment as a teenager. Now that she's an adult woman, she has been hired out from prison and serves as a domestic servant in the home of the Governor of the penitentiary. While watching the series, doubts start to appear regarding the events of the past. Is everything really as it was presented to the viewer? From the very first moments, the trailer depicts quite a disturbing atmosphere. If you would like to find out what you can expect from this latest Netflix production, watch the fragment of the pilot episode of Alias ​​Grace below.

More in this category: « Never stop exploring Top-10 Guardiola’s most expensive purchases »
back to top