A summer full of tennis 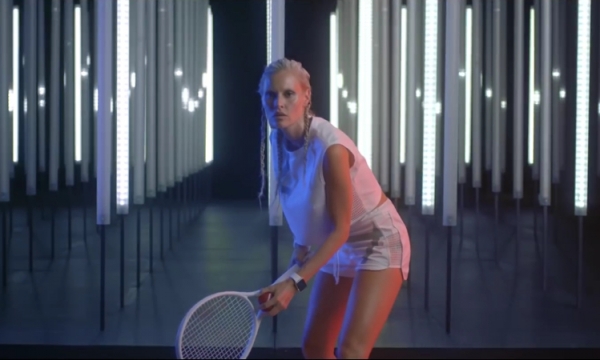 Tennis is often perceived as a sport for the rich. For many years, this was quite true. However, today anyone can play the game. It strongly attracts sponsors, and everyone knows who the best tennis players in the world are.

The Canadian Rogers Cup has been held since the end of the nineteenth century alternately in Montreal or Toronto. It is always accompanied by a series of cultural events, which inextricably became part of the tournament’s history.

One such event is AltCup, combining sports, music, culture and good fun. It was organised at the Uniprix Stadium, where visitors could witness various performances at specially prepared stands. The National Bank is the initiator and main organiser of this incredible event. One of the main attractions was the live music by DJ Ryan Hemsworth. Apart from that, the event featured GIF animation shows, art installations, dance shows, video games, and much more. Feel the modern club music atmosphere and the energy of young people gathered in this amazing place by watching the video below.

More in this category: « Investments in Miami: what to choose Prada opens a new shop in Zurich »
back to top