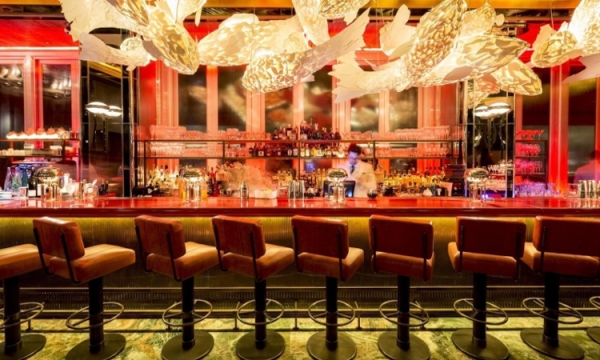 LTI has spent an incredible amount of time (and money) researching in London over the past few months, poring over everything the city has to offer in terms of luxury hotels, restaurants, spas and nightlife.

The LTI is excited to announce its findings on November 20, with the release of the full report, available to members online.
In the report, the LTI team shares several surprising findings (even to them), including the following:

The Lanesborough Hotel didn't make the cut (the recent refurbishment failed to impress and the location is poor).

The Beaumont did make the cut, as our favourite 'boutique' property.

Claridge's came out as our overall top hotel choice, but it was a close race – just eight hotels made our final list.

Fera is the only fine dining venue to feature (following an every-growing trend for more informal, less complicated dining).

Sexy Fish also made our restaurant list, having impressed during its first few weeks of operation (we visited four times).

Benares beat Gymkhana as our Indian restaurant of choice.

Only four London spas made our list, but each of these really impressed us.

In terms of nightlife, we avoided the ultra exclusive (and often dull) members clubs, and opted for more cutting edge options such as Charlie and Toy Room.

For cocktails, Artesian and the Connaught Bar took top honours.

More in this category: « Sherwin-Williams Names Alabaster 2016 Color Of The Year Voting Begins as Campari® Takes a Stand for Its BitterSweetness With Kate Hudson as Leading Lady in the 2016 Campari Calendar »
back to top