Beer as a beverage for people with class 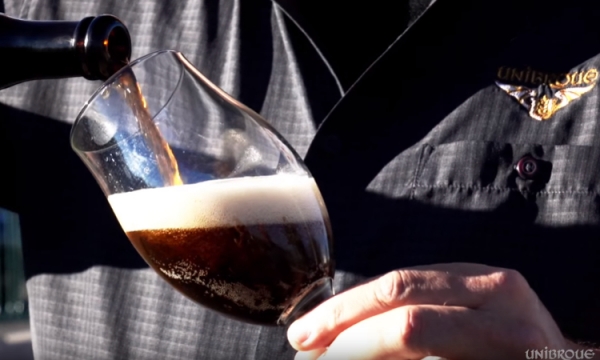 It is common to think that beer is an easily accessible, cheap liquor for everyone. Therefore, you can often hear the opinion that it’s wine and whiskey that are for classy people. Nothing could be further from the truth!

Beer is in fact extremely popular, as the third (after water and tea) most commonly consumed beverage in the world. It also has the richest history of all alcoholic beverages. It was consumed in ancient civilizations such as Mesopotamia and Ancient Egypt. In many cultures it was also used in religious ceremonies.

Even today it’s not just something you find at parties, but it’s also an element of true passion and a part of our culture. This is continually proven by the increasing number of beer connoisseurs, who, instead of getting twenty of the cheapest cans in the supermarket, prefer to one beloved craft beer.

Places like La Resolution in Las Vegas also give hope in restoring the status of beer. They offer a wide range of high-end beers. You will also run into surprises, such amazing beer-flavoured brownies. You’ll definetely want to immediately prepare them at home yourself! It’s not just about alcoholic intoxication, but also the taste and a pleasantly spent time, not necessarily in the company of very strong alcohol.

More in this category: « Remote Lands Cooks Up Luxury Asia Culinary Tours Calder Associates announces the start of Asia operations and the opening of its Australia M&A Offices »
back to top