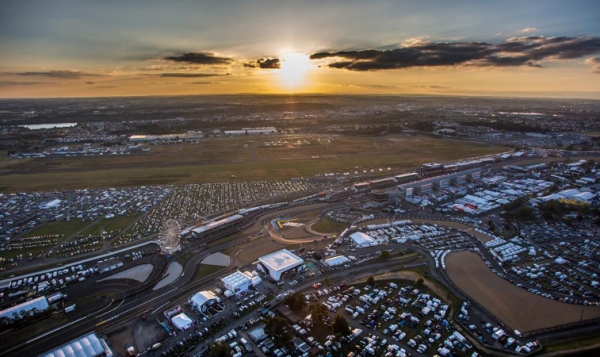 - Paris was the scene today of the presentation for the 2015 Le Mans 24 Hours. In the presence of ACO President Pierre Fillon, it was revealed which teams and drivers will be taking part in the most famous endurance race in the world, due to take place at the La Sarthe circuit on 13 and 14 June. Also announced at the conference was the list of entries in the 2015 FIA World Endurance Championship (WEC) and ELMS.

The 83rd Le Mans 24 Hours will feature no less than 53 cars, made up of prototypes and GT cars. There will be a strong Ferrari presence, with the marque ready to fight and go for a repeat of the 2014 win and defend the championship titles secured last year. Two World Champions, Gimmi Bruni and Toni Vilander will be racing again for the AF Corse team.

In the LM GTE Am category of the Le Mans 24 Hours, there will be six Ferrari 458 Italias, including the numbers 55, 61 and 83 entered by the Italian AF Corse squad, while JMW Motorsport is racing the number 66 Ferrari, with Scuderia Corsa running number 62. A total of thirteen cars complete the grid in the amateur category.

Nine cars will be battling it out for LM GTE Pro honours, with the number 51 car flying the Ferrari flag with Gimmi Bruni, while there will also be the other AF Corse car, the number 71 458 Italia, driven by Davide Rigon.

In the FIA WEC, the 2014 Ferrari crews are back in action with Gimmi Bruni, Toni Vilander, Davide Rigon and James Calado in the Pro category, while in the Am group we have the AF Corse number 83 car and the 72 entered by SMP Racing.

Now all that is left to do is await the first round of the World Endurance Championship, which takes place on 12 April, when Silverstone hosts its 6 Hours race, while one must wait until 13 June for the most thrilling round of the series, the Le Mans 24 Hours.

More in this category: « Ferrari 488 GTB: extreme power for extreme driving thrills Bugatti Aesthetic Principles of a Super Sports Car »
back to top