Polyurethane foam and its application 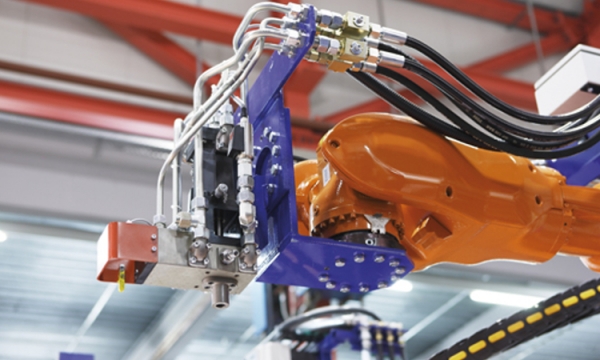 Modern technologies allow to create ever more durable materials with various properties that can be applied in a wide range of industries. For example, polyurethane foam can be used in construction, cars, and other industrial applications. What should you know about this material? Here are some of the properties of polyurethane foam and examples of its use.

Polyurethanes are the generic name of polymers that are generated in the addition polymerization of polyfunctional isocyanates with polyols. This group includes materials from which elastic fibers are made, such as the popular lycra or elastane, as well as materials used in footwear for the manufacturing of shoe soles. However, polymers, and in particular polyurethanes, are mostly associated with foams which are used in construction and industrial production, including the manufacture of mechanical car parts.

Polyurethane foams - their properties and uses

Polyurethane foams are very widely used. Their application depends primarily on their properties. Rigid, elastic, and semi-flexible foams are the most popular on the market. Generally, rigid foams are used for the production of insulation boards, which are applied in construction due to their high thermal insulation properties. Spray foam, on the other hand, is used to seal the gaps between various layers of building walls. Such a solution is relatively expensive, but at the same time, it provides good thermal and acoustic insulation of the building.

It is increasingly common to use polyurethane foam in the form of a spray. Specialised machines have to be used for this purpose, therefore, such a form of polyurethane foams is used mainly in industrial production. They are used in the production of shock absorbers and car bumpers. The machines used for this type of work must enable and even distribution of the foam on very small parts that must later be fitted to the rest of the car. Foams in the traditional form of mechanical car parts are also used in upholstery for preparing the padding of car seats.

More in this category: « The First Outdoor & Underwater Camera Leica X-U Implementing web push notifications for an online shop »
back to top