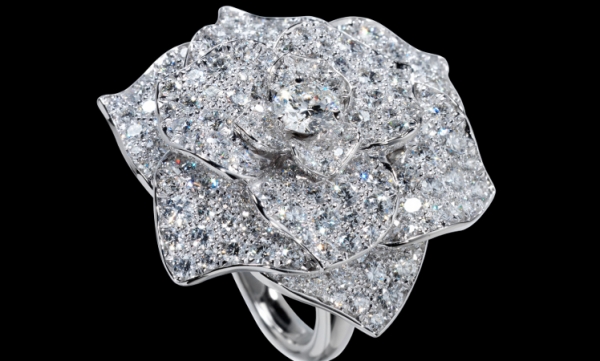 The most renowned watchmaker-jewellers, whose finely crafted precious collections are adored by connoisseurs around the world, has chosen American international actress Jessica Chastain to embody the Piaget woman.

‘We are thrilled to introduce Jessica Chastain as our new international brand ambassador’, explains Philippe Léopold-Metzger, Piaget CEO. ‘She embodies Piaget’s unique values – from her audacious acting career choices to her unrelenting passion for perfection. She is beautiful, elegant, charismatic, and full of joy.’
‘It is an incredible honor to be in partnership with Piaget. They believe in innovation and boldness in their approach with pieces that are modern but respect the company’s rich heritage. Their attention to detail is unparalleled and their beautiful collection reflects the company’s motto to “Always do better than necessary"'. Said Chastain.

About Jessica Chastain
Jessica Chastain has established herself as one of the finest film actresses of her generation, earning numerous award nominations and critical acclaim. In 2012, Time magazine featured her as one of the "100 Most Influential People in the World".

Trained at the Julliard School in New York City, the American actress made her feature film debut in Dan Ireland's Jolene in 2008. Since then, she has earned critical acclaim for her leading roles in many major movies including Terrence Malik’s The Tree of Life, Tate Taylor’s The Help, earning her first Academy Award nomination, John Madden's The Debt, Take Shelter and Kathryn Bigelow's Zero Dark 30, for which she won a Golden Globe for Best Actress in a Drama and received her 2nd Academy Award nomination.

Her most recent box office successes came from her roles in JC Chandor's A Most Violent Year, for which she received a Golden Globe nomination and won the National Board Of Review award for Best Supporting Actress, as well Christopher Nolan’s acclaimed Interstellar. For these films in addition to Ned Benson's The Disappearance of Eleanor Rigby and Liv Ullman's Miss Julie, she was honored with the Broadcast Film Critics' Association's first ever Critic's Choice MVP award. She will next be seen in Guillermo Del Toro’ latest movie Crimson Peak and Ridley Scott's The Martian, both set for release Fall 2015.